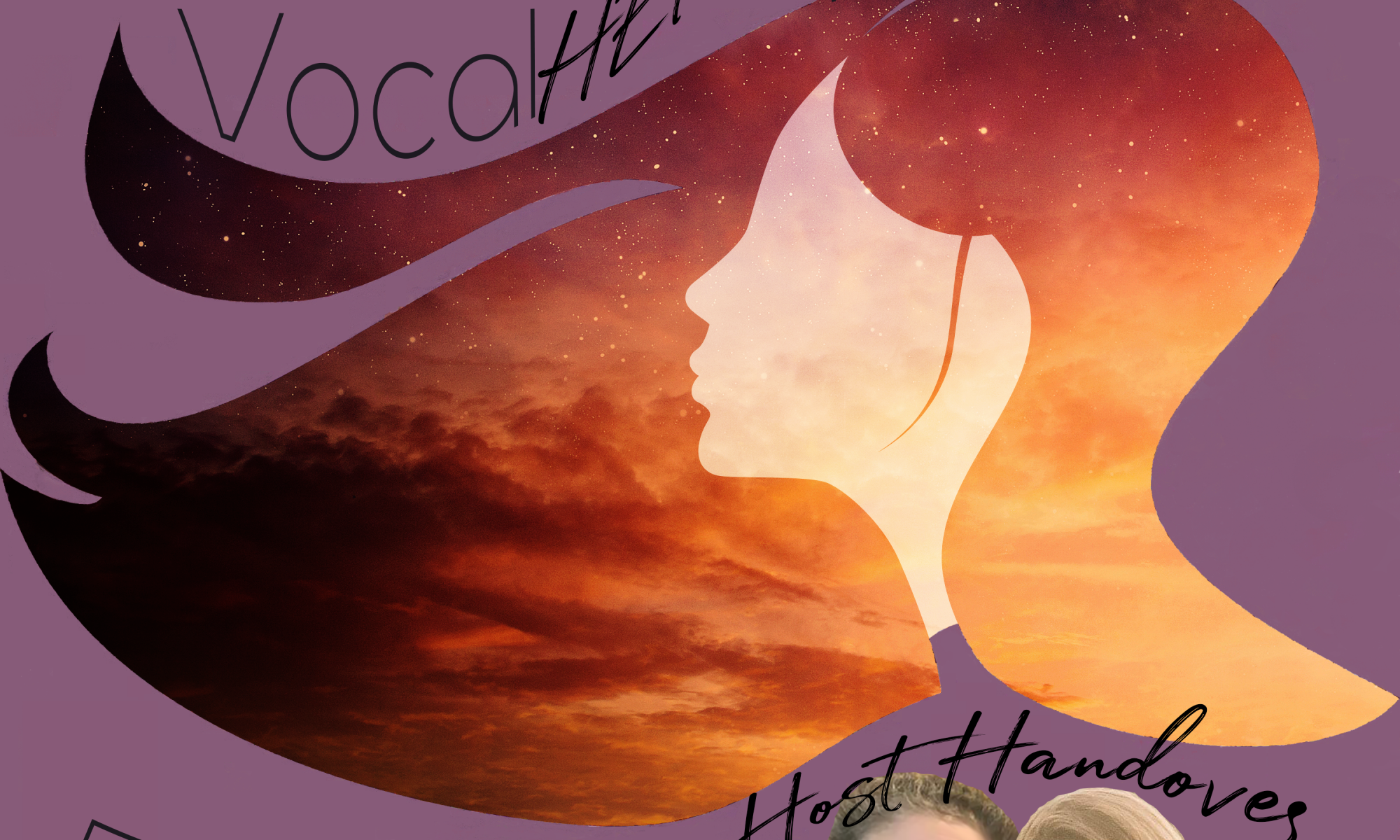 It is both a happy and sad day for Amanda as she says goodbye to co-host Rachael Schoenbaum and welcomes new co-host, Kris Adams. All three ladies get together for a proper handover on this week’s episode. 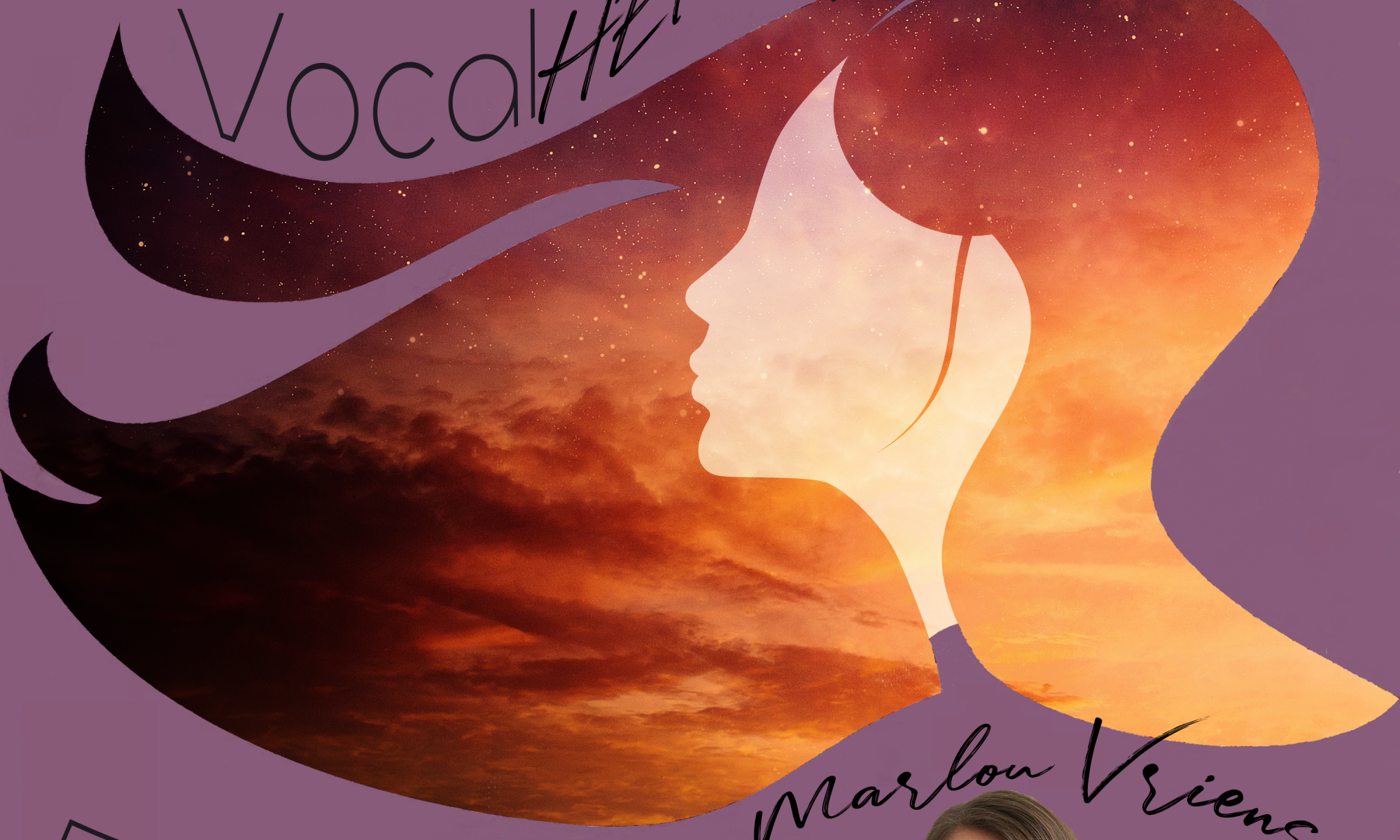 Vocal HERspective heads to The Netherlands with guest Marlou Vriens, accomplished singer-songwriter, composer, and part of the incredible team at Vocal Leadership. We chat songwriting, music education, and her upcoming album which you DON’T want to miss!

Learn more about Marlou and pre-save the upcoming album: https://www.marlouvriens.nl/ 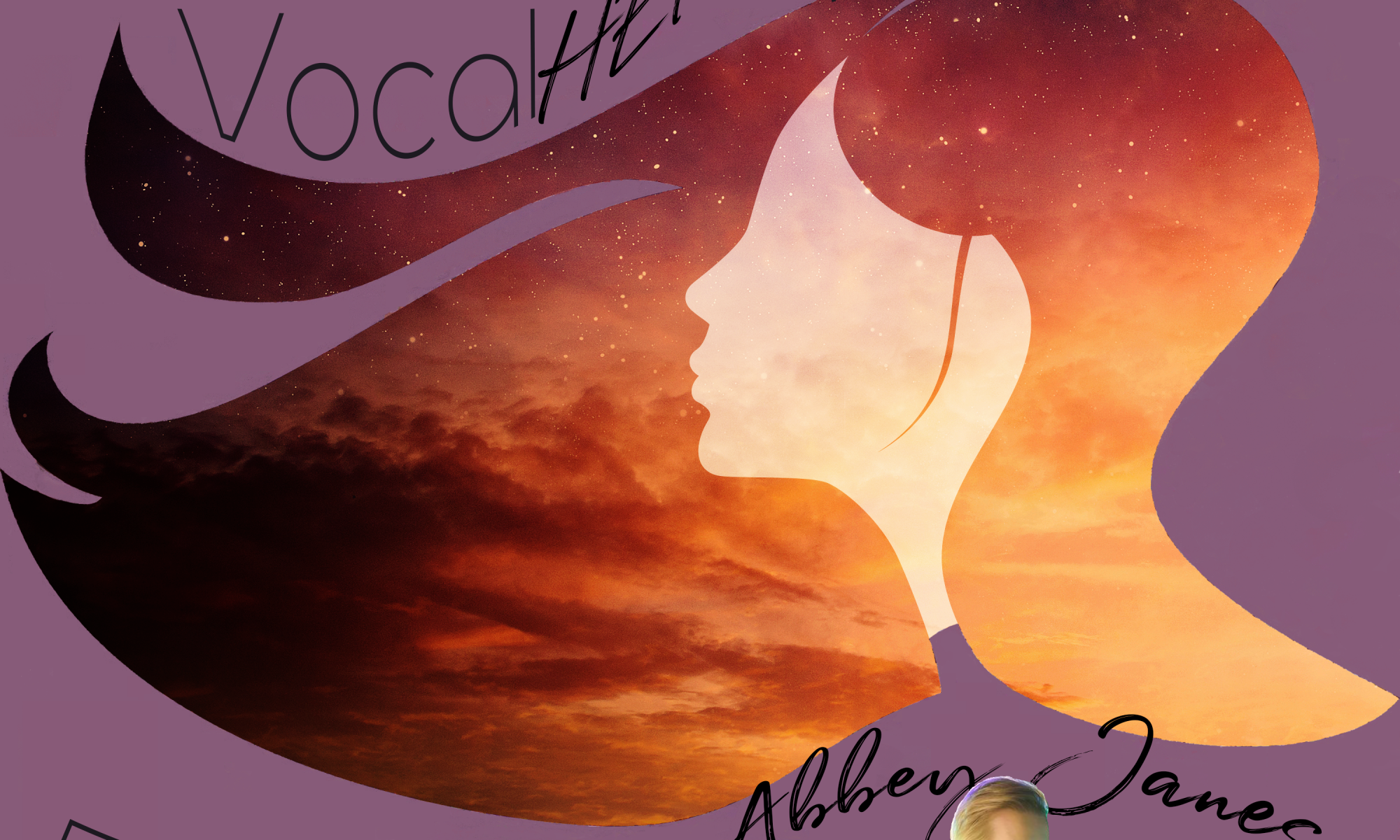 Amanda’s not one to idolize, but she and Rachael get to sit down with one of her biggest inspirations on tonight’s episode of Vocal HERspective. Tune in for an interview with the heart and soul of Duwendé – longtime arranger and architect of the group, Abbey Janes is brilliant, dedicated, and so, so talented.

Learn more about Duwende (and their new album!) at http://www.duwende.com/ 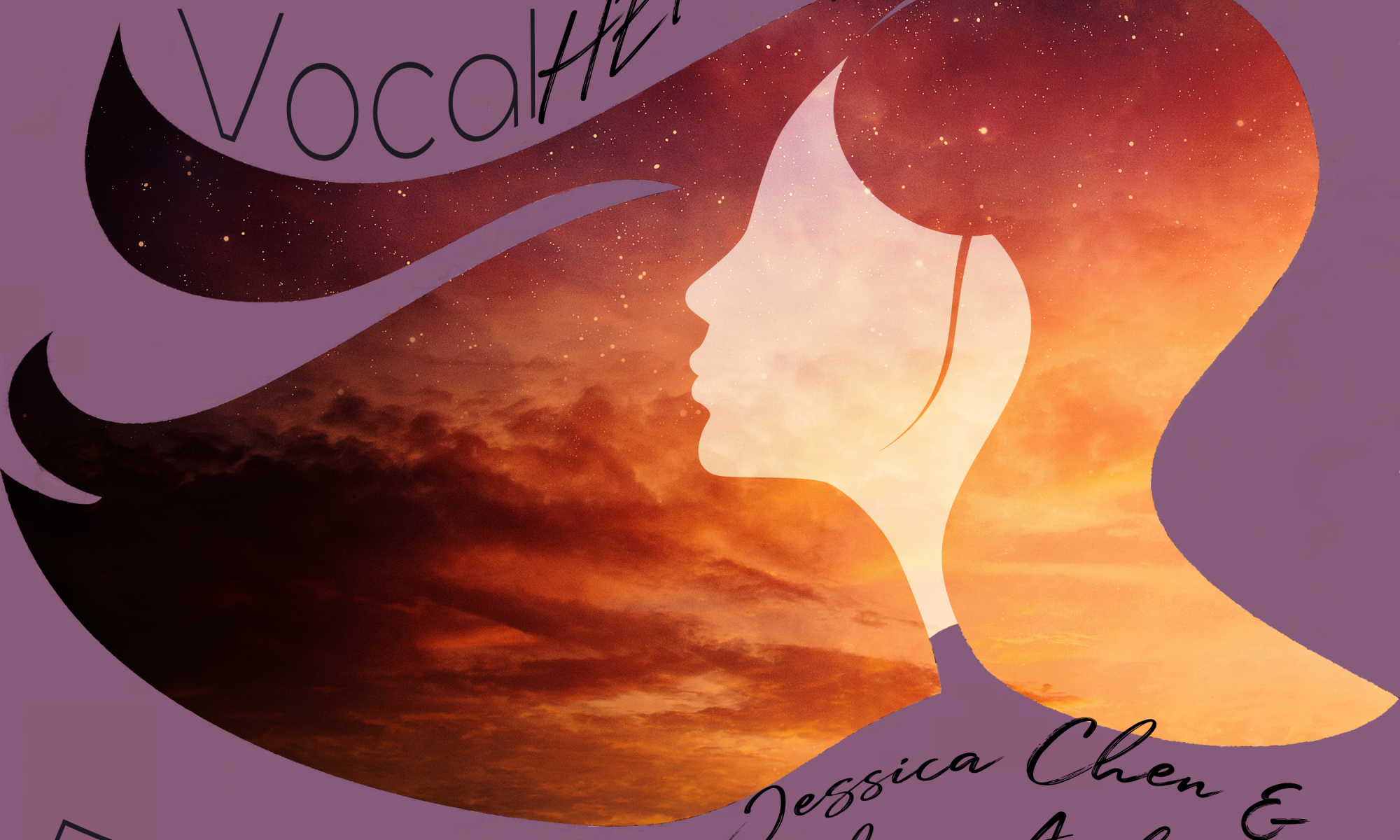 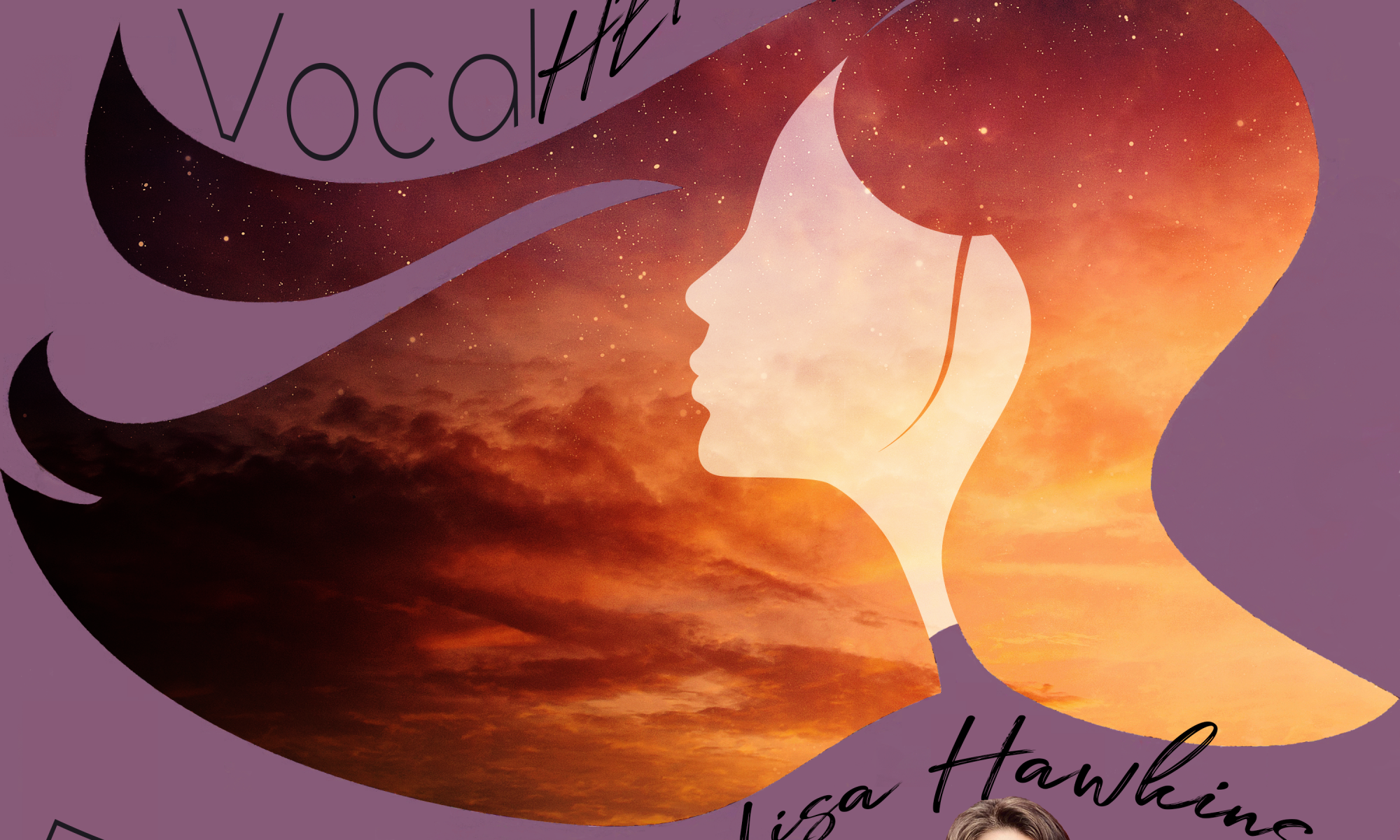 This week Amanda and Rachael catch up with Lisa Hawkins, the one-woman crusader for bringing more a cappella to the northern reaches of the US. Leading by example, she’s singing with Pipeline Vocal Project – a trio on fire that is taking the a cappella world by storm. 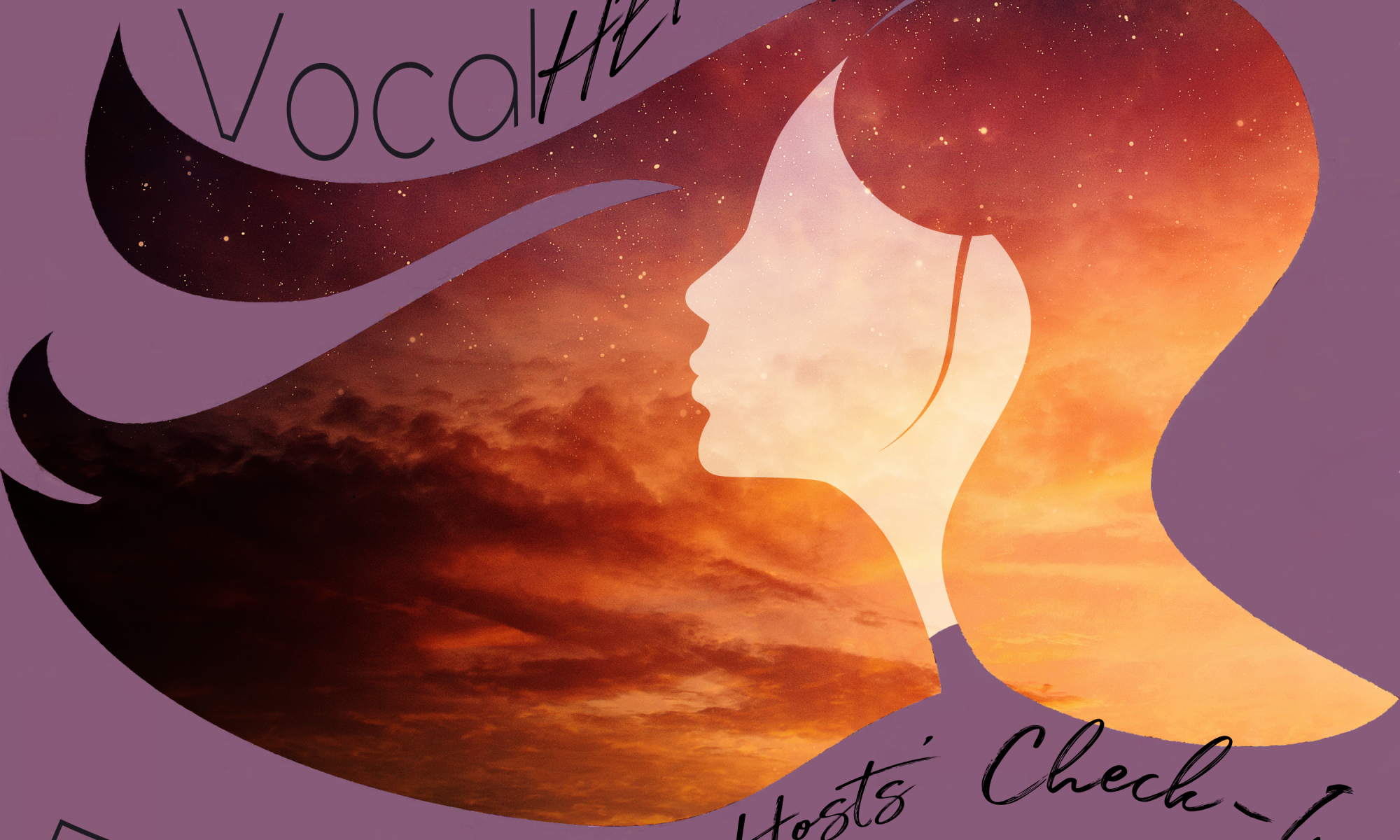 Vocal HERspective is back this week with a…slightly different kind of episode. For the first time since Episode 1, it’s just the hosts and, while it’s officially named the “Hosts’ Check-in,” we probably could have just called it “This Sucks.” Tune in for this very unfiltered conversation about the state of the universe according to Amanda and Rachael. 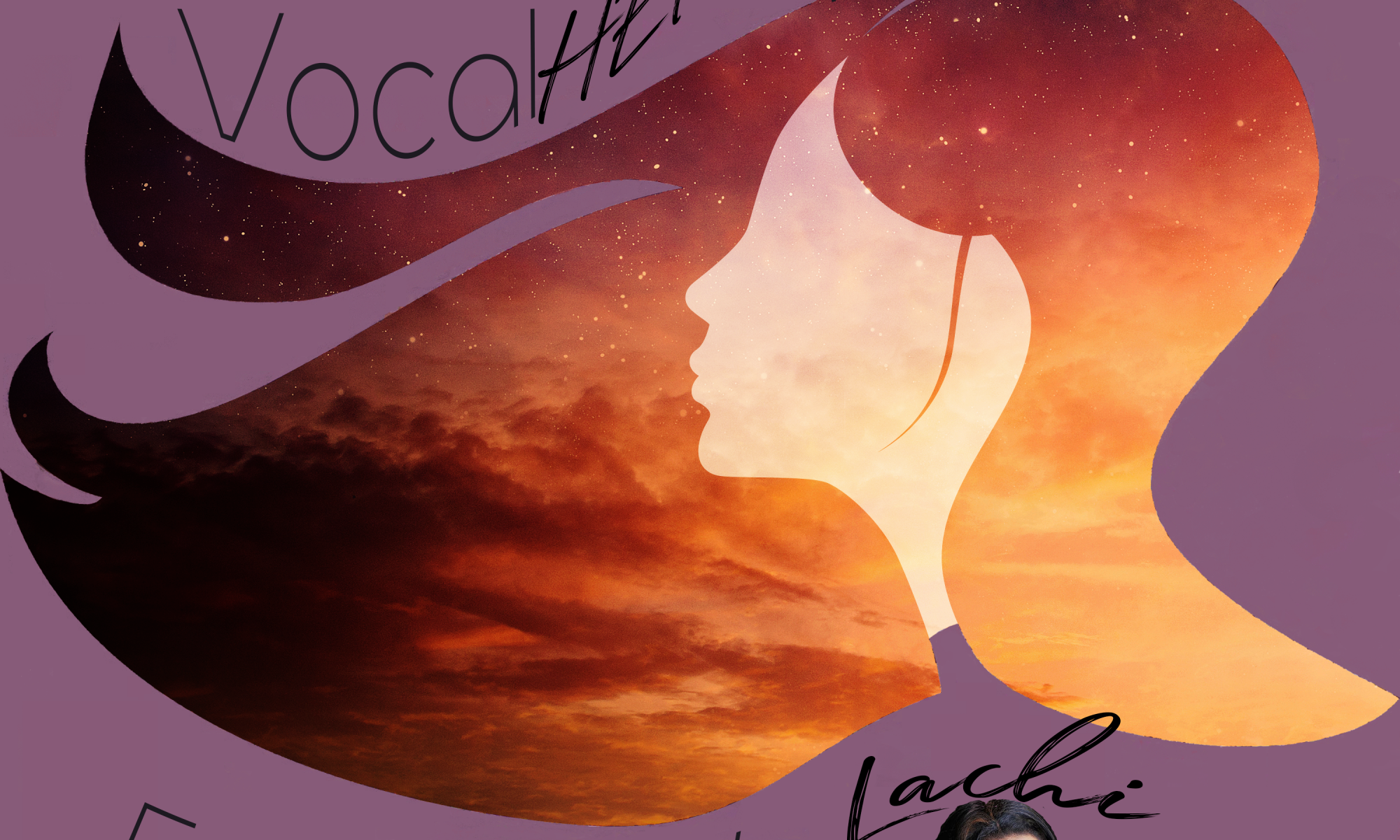 Rachael and Amanda check in with a true success story coming out of the a cappella world. This week’s guest is singer, songwriter, and disability advocate Lachi just ahead of her newest track release. A founder of Cadence and Mezzo A Cappella is making huge waves and we try to pack all of it into this 30 minute interview. 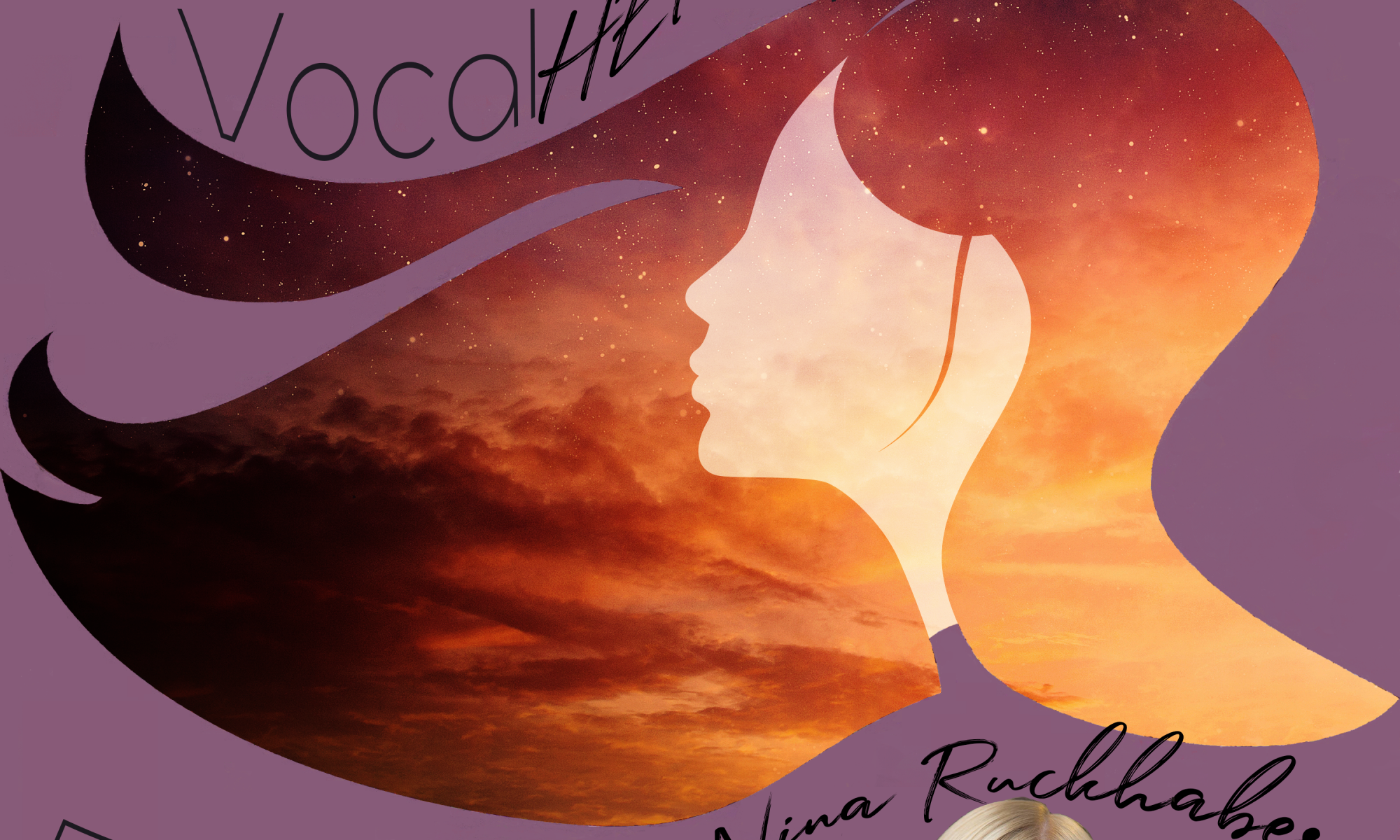 It’s off to Germany this week on Vocal HERspective with guest Nina Ruckhaber of Black Forest Voices & Ninas VoxBox talking all things German a cappella. Don’t miss this interview with a true ray of sunshine. 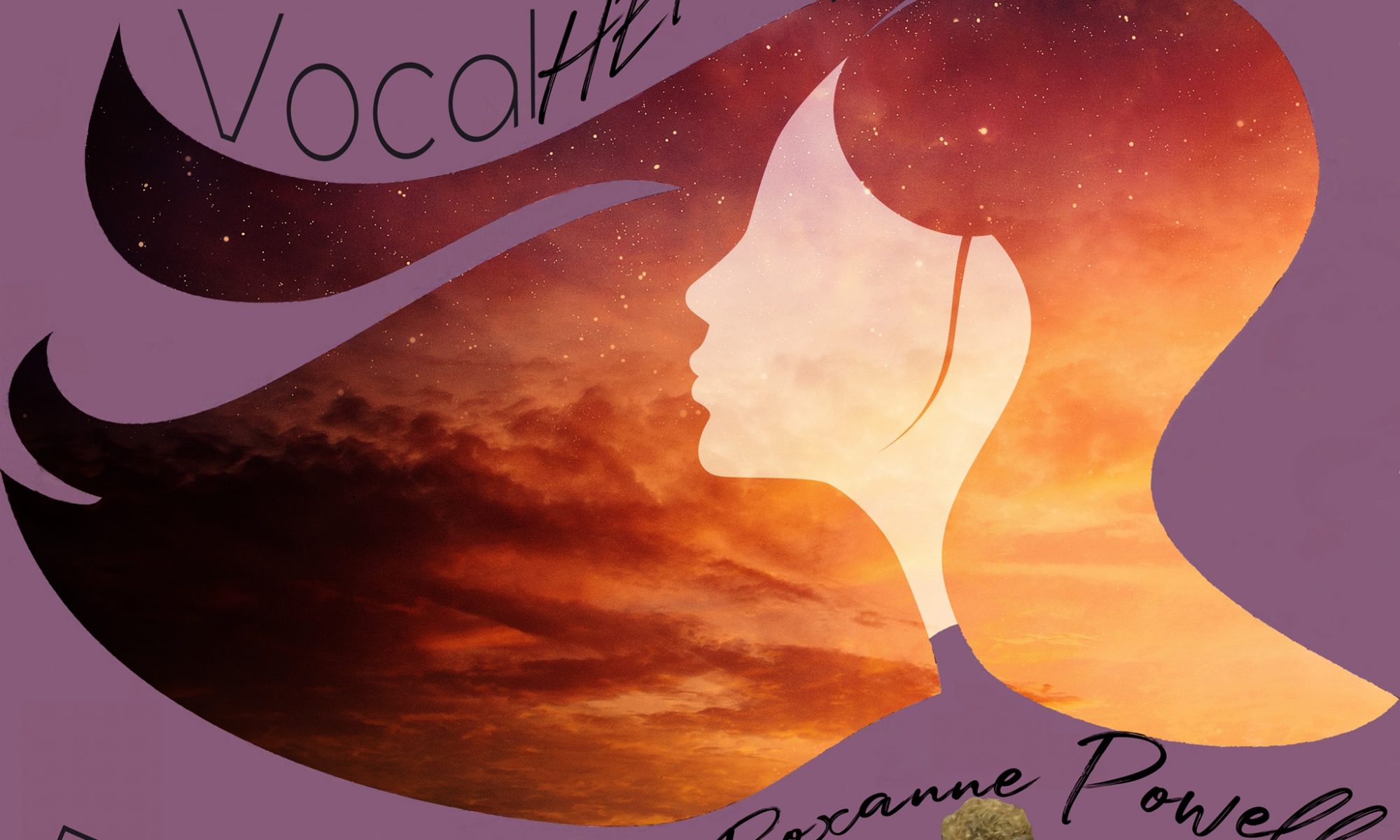 After decades of gender separation on the barbershop stage, the mixed ensemble movement is really starting to flourish. Get to know more about the Mixed Barbershop Harmony Association with President Roxanne Powell. She just happens to also be one of barbershop’s most rabid fans and an understated hero in the barbershop community! 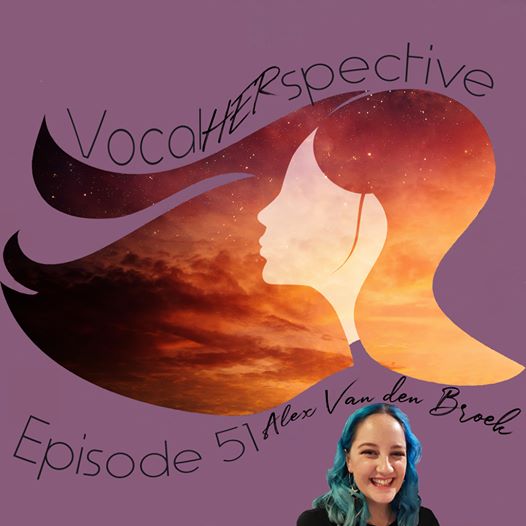 Vocal HERSpective heads down under this week for a visit with Alex Van den Broek of Vocal Australia and MVP. Amanda and Rachael cover everything from the Aussie a cappella scene, to songwriting, to what it’s like to be in an all female-identified band. Tune in to this fun interview and you’ll fall in love with Alex, just like we have!